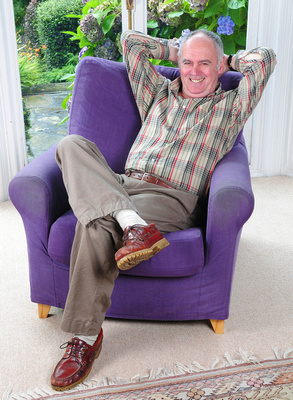 Just recently I was on a news day covering the funeral of darts legend Sid Waddell in Leeds.

There was quite a pack of photographers there - as usual nowadays - and in attendance there were some sporting greats including Freddie Flintoff and Eric Bristow, plus  a fair few others! There was a fair bit of coverage in the national papers which was good to see, and I had some in the Daily Star from what I have seen so far.

Had the great pleasure of meeting Sid a few times on photo shoots for Sky Sports. What a top guy - he could talk for England and after the pics it was great to have a real chin wag about sport and the world at large. He was one of life’s great characters.

I also used to work with his son Dan Waddell - who was a journalist at a press agency that I used to work at, also a lovely feller!